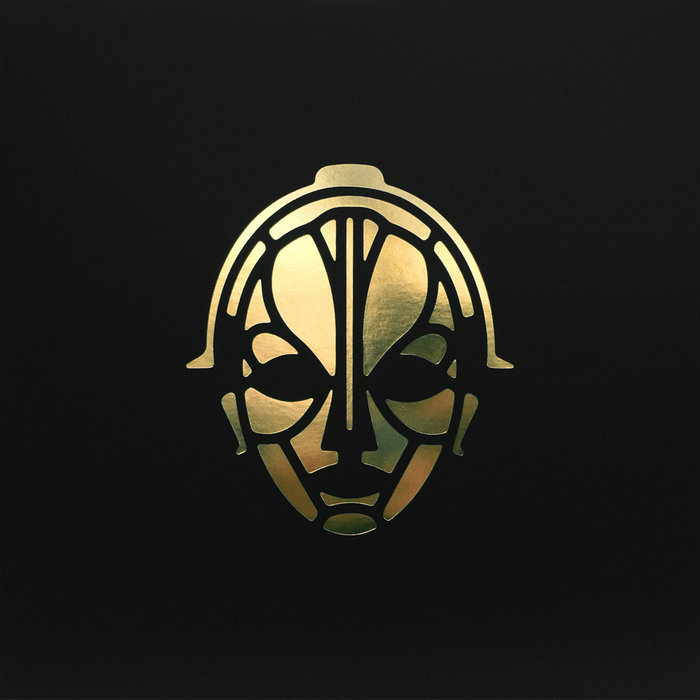 From One Way Static:
One Way Static Records presents for the first time on vinyl & exclusively for Record Store Day 2017: METROPOLIS, An Original Re-Score by Metavari.

It all fits on here: hints of Twin Peaks, John Carpenter, the reoccurring Metropolis themes in combination with sparse live drums, an alto saxophone, vocals and the sounds of a 1981 ARP Odyssey Mark III. The sweet electro-pop tunes could easily underscore the next Nicolas Winding Refn film. Also, did we mention the fantastic homage to Lindsey Buckingham's "Trouble?"

The Metropolis re-score started as a cinema-commission & was performed alongside the film for a sold-out audience on Art House Theater Day 2016. Now it comes to vinyl for the first time, exclusively for Record Store Day 2017. Gorgeously packaged as a double LP edition with gold-foiled jacket artwork. Strictly limited to 1000 copies and a download card will also be included.